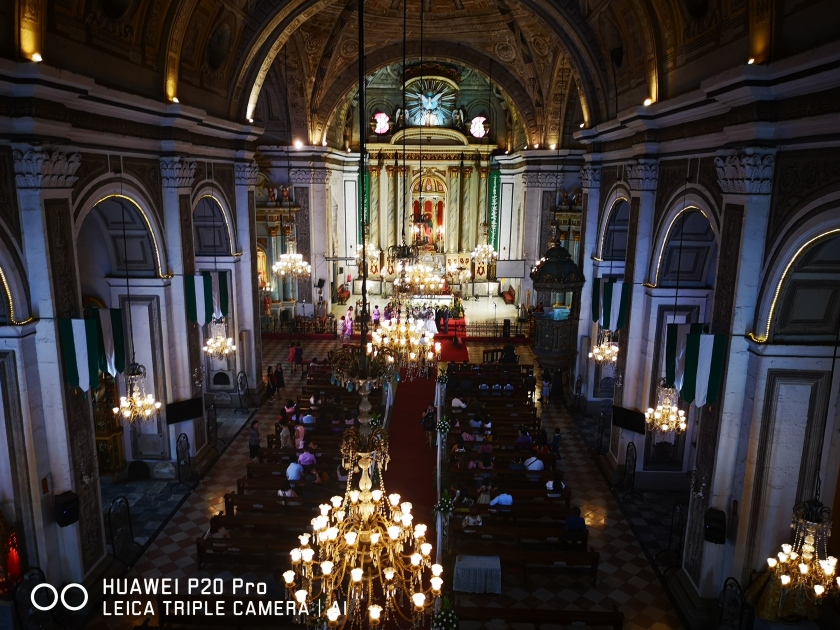 San Agustin Church in Intramuros, Manila is one of the oldest church in Philippines and one of the most scenic place for wedding photo venue or photoshoot. It is also known as the Archdiocesan Shrine of Nuestra Señora de Consolación y Correa or the Immaculate Conception Parish,

It has been designated as World Heritage Site by UNESCO and named as National Historical Landmark in the Phillippines. You can see some of the famous burials inside their museums such as Miguel Lopez de Legazpi (He is a Spanish Navigator who leads the Pacific Exploration to find the Spice Island and was the first Spanish Governor-General ing the East Indies) and Juan Luna (He is a Filipino great painter, sculptor and political activist).

It is recommended to include to your itinerary if you are going to travel in Manila as it will shows how the Philippines culture influence by Spanish Culture. It’s like you can see some of the churches in Europe, the ceiling and facade with a baroque sytle and curving. You can see also in its museum the different saints of different places in the Philippines. It has been display the old paintings and caricatures of churches and antiques.

a simple person, who loves to eat, travel and compose some poems or write-ups. View All Posts

3 thoughts on “A Church and Museum to see the Cultures of Filipinos influenced by different Countries and Traditions.” 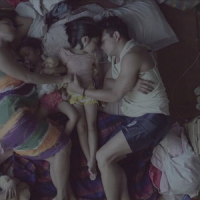 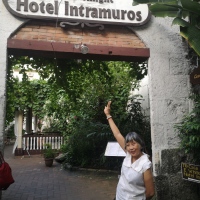